Malaysia faces a critical moment in its history, when it must choose whether it will be known as a country where its citizens must fear its own officials or one that enforces the rule of law regardless of a perpetrator’s rank or a victim’s religious affiliation.

I write this letter to express my deep concern over the abductions of Raymond Koh, Amri Che Mat, and Joshua Hilmy and his wife Ruth Sitepu, and urge you to take concrete and immediate steps to enforce the rule of law and ensure that they receive justice. The reputation of the Malaysian Government – and the Royal Malaysian Police, which has historically been respected for its competent track record in solving crimes – is at stake.

The military-precision of both Amri Che Mat and Raymond Koh’s abductions, the latter of which was caught on CCTV footage, implies a coordinated attack by trained individuals. Amri, the founder of non-profit organisation Perlis Hope, went missing on 24 November 2016. His wife previously said that five vehicles blocked his car in order to facilitate his abduction. In the case of Raymond Koh, on 13 February 2017, at least 15 men in black SUVs blockaded a major road during broad daylight and abducted him. It took 10 days to form a task force for the investigation, while the family was left to search for evidence on their own, including the CCTV footage they collected on a personal security camera. Similarly, Joshua Hilmy and his wife Ruth were last seen on 30 November 2016.

Importantly, the informant made it clear that the Bukit Aman targeted both Amri and Raymond because of their minority faiths. The whistleblower has since recanted, presumably under significant pressure. He is in need of urgent protection. Nonetheless, should these allegations prove true, the police and possibly several members of the Malaysian Government, made a mockery of the Human Rights Commission of Malaysia (Suhakam); committing perjury, obstructing the procedures of the Suhakam, and demonstrating a complete disrespect for the rule of law.

These cases have become a matter of significant public interest, both in and outside of Malaysia. The world is watching to see whether Malaysia will show itself as a leader in freedom and justice, or continue down the path of corruption. Concerned Malaysians, and international citizens such as myself, are also asking why the police were less than forthcoming in helping Suhakam uncover the truth, instead appearing to take active steps to interfere with its processes, going as far, at least in the case of Raymond Koh, to temporarily freeze the inquiry. The resolution of these cases would go a long way in restoring the people’s confidence in the police and bringing closure to the victims’ families.

I therefore respectfully have five requests:

This moment in history will determine whether the world and the citizens of Malaysia can trust their own government to enact justice.

I appreciate your immediate attention to this matter. 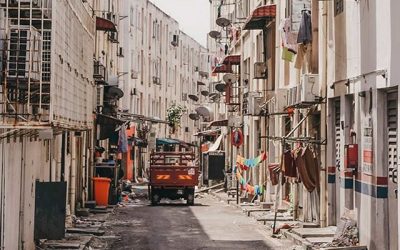 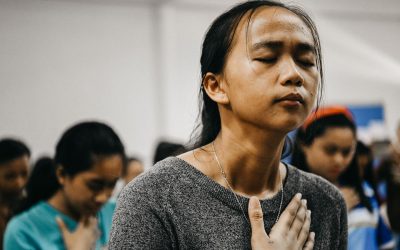 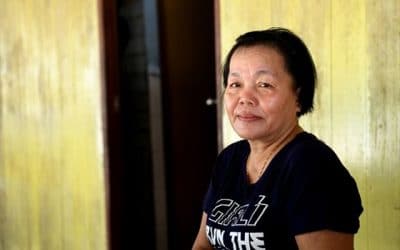 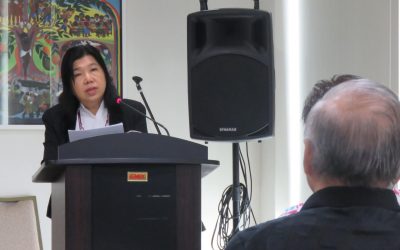 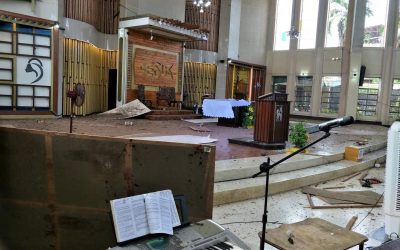